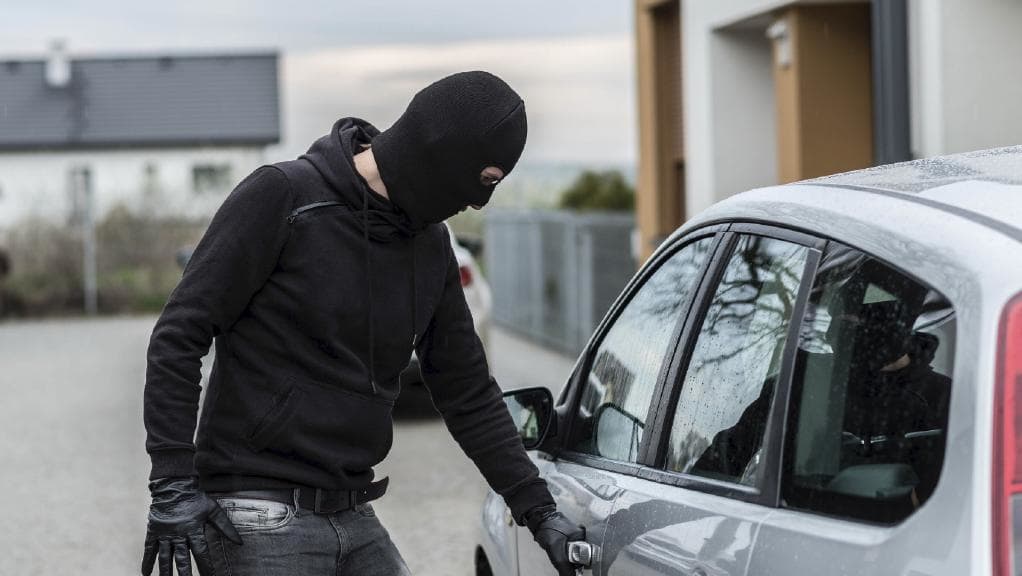 The Gold Coast is continued to be ranked one of the worst spots in Australia for car theft, according to new data from the National Motor Vehicle Theft Council.

1551 cars were stolen across the Gold Coast in the 2017/2018 financial year, seeing us sit in the second place behind Brisbane, who had 2115 thefts.
The data states while car thefts were down six percent nationally in the when compared to the previous year, Queensland had bucked the trend with an increase.

RACQ spokesperson Kirsty Clinton said the Club was concerned by the results, with Queensland just one of two states which had seen vehicle theft rates increase.

“It may seem like common sense, but we’re all so busy these days and often overlook the obvious things,” she said.

“When you leave your car, make sure the doors are locked, the windows are up and there are no valuables visible in the vehicle to tempt passing, opportunistic thieves.

“If possible, always park in a secure garage or in a well-lit, well populated place. And in case the worst does happen, make sure your insurance policy is up-to-date.”

RACQ continued to call on the State Government to financially support the NMVTRC to ensure Queensland no longer missed out on valuable local programs which tackled car theft.