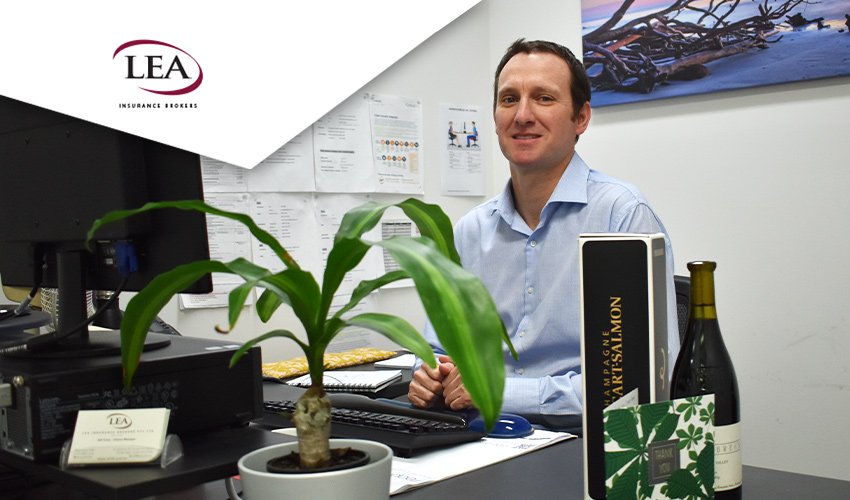 Jeff Setting the Price on Experience.

A good news story from the office that embodies the LEA Insurance brand, Securing Peace of Mind.

Claims Manager, Jeff Cross was presented with a claim for a damaged switchboard by a landlord of a commercial property. At first glance, this was a fusion claim which had rendered the switchboard inoperable and requiring repair or replacement.

The claim was lodged and accepted under the Machinery Breakdown section of the client’s Business Package policy. 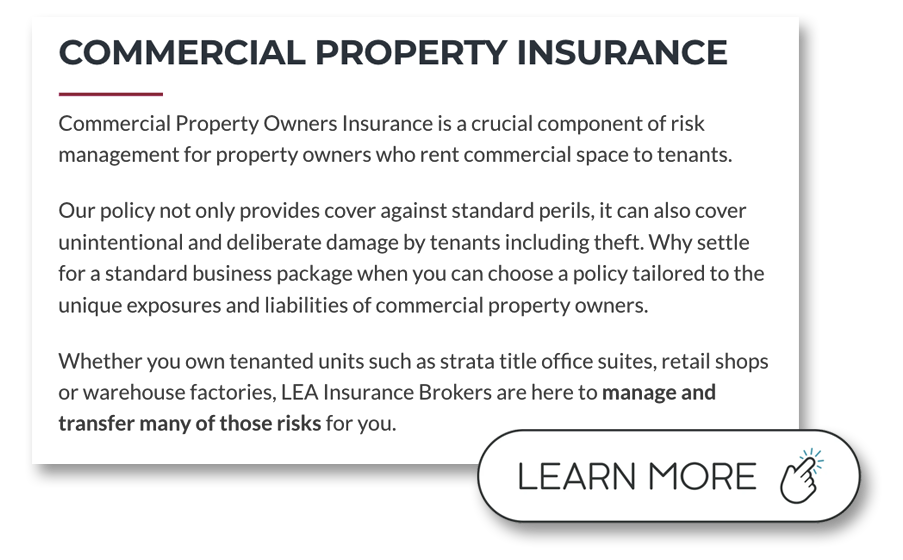 As the claim progressed, it was deemed the switchboard was unable to be repaired and would require a complete replacement with a total cost of over $50,000.

The Machinery Breakdown coverage afforded under this policy was limited to $20,000.

“When I was notified of the $20,000 ceiling and knowing that the client was going to be out of pocket, I knew I had to look into it further”

The limit had been advised to the client first discussing the claim. The client was accepting of this and was happy to pay the difference as the cost continued to rise.

Jeff however, was not willing to simply settle for this and close his investigation into the claim.

The loss adjustor appointed to the claim had assumedly gone through everything when making their recommendations to accept the claim under the Machinery Breakdown section.

“Upon receiving the report from the loss adjuster, I found that they couldn’t determine the cause of the damage, and in the report, they didn’t look any further into it”

This is where Jeff’s above and beyond efforts began.

“They knew that a fusion event had occurred but couldn’t determine what had caused it. I found this unusual, so I looked on the BOM website (Bureau of Meteorology) and found there was lightning activity in that area on the day the claim was made”

Speaking to the client Jeff advised there may be room to push this further, however did not want to make any false promises when the claim had already been accepted.

Commercial Property Owners Insurance is a crucial component of risk management for property owners. The Property section of these policies generally cover physical loss of or damage to your property caused by insured events such as fire, storm, lightning, and explosion.

Jeff setting a high bar for the price of experience;

“I figured how can we approach this differently and try to get the most out of it for the client. I looked at claiming under the Property section instead. There is a higher limit under this section and a lower excess applicable”

Because of this change of tactic, even after the claim had been initially accepted, the entire cost of the switchboard replacement was now able to be claimed and the client no longer out of pocket.

The client has since sent a warm thank you to Jeff for putting in the extra effort to investigate a claim. It would have been easy to brush over an insurance claim already satisfied by the client, but it’s that extra effort put in by the LEA Insurance staff where you can secure your peace of mind.