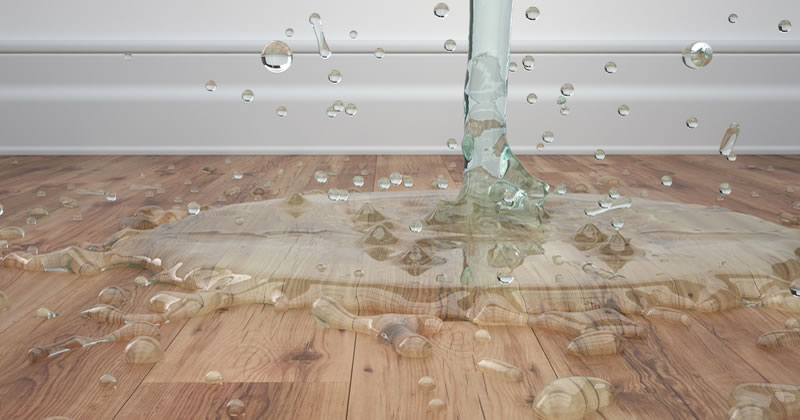 Chubb has reported a 72% rise in the size of property-related claims by Australian homeowners due to internal water damage for the past five years, with average water damage claims increasing from $17,627 in 2014 to $30,361 in 2018.

Chubb’s Insight Report, Get Smart about Water Leaks, also showed that water damage now accounts for 34% of all Chubb property-related claims, compared to 16% for fire and 9% for burglary.

“Australians are increasingly more aware of the damage caused by floods and fire, yet few are prepared for the threat from water damage to their homes,” said Michelle O’Dowd, underwriting manager for Australia and New Zealand, personal lines, at Chubb.

O’Dowd said Australian homeowners commonly focus more on protecting their homes against fire and theft through locking devices, alarms systems, and smoke detectors, than on protecting homes from water damage.

“In the US, where we have been tracking water damage claims for many years, it was revealed in a recent survey that only 19%of homeowners recognise internal water damage as the main threat to their homes and only 1.5% of Chubb insured residences have installed water shut-off devices,” O’Dowd said. “The figure for shut-off devices is likely to be even lower in Australia although every home is required by law to have a smoke-detector fitted.”

Findings also revealed that those living in Western Australia and Victoria are particularly susceptible to water leaks, with homeowners in these states are 20% more likely to make a water damage claim under their Chubb Masterpiece policy than any other homeowner. These may be due to a combination of factors including building methods, climate differences, and the number of wet areas in the average home in each state.